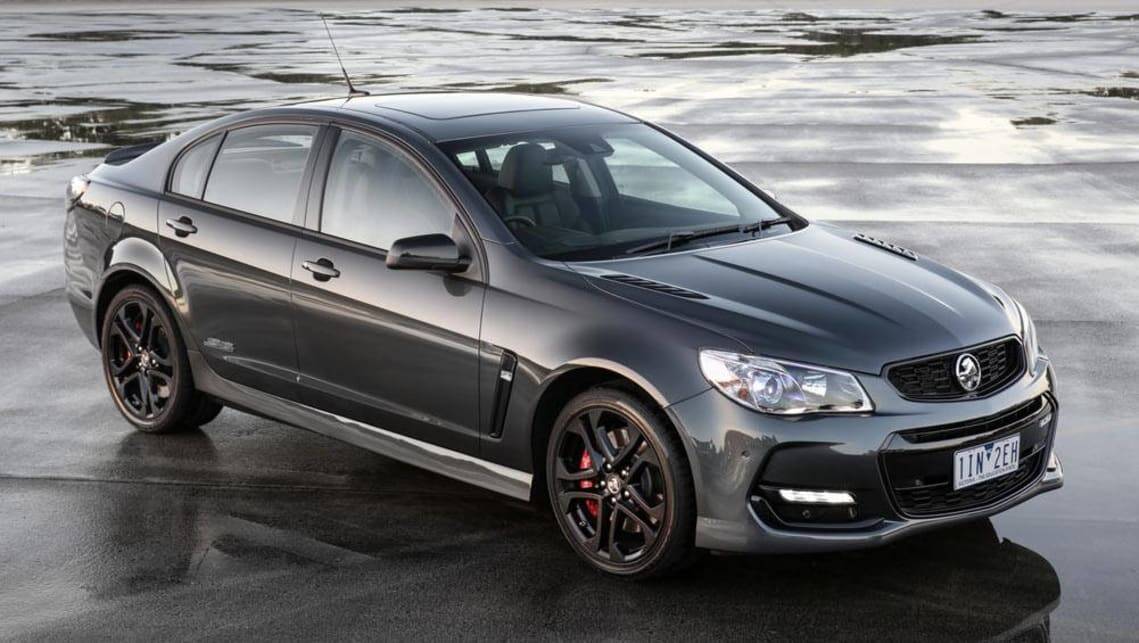 Just when you thought the very last examples of models discontinued years ago had been sold, think again.

In this list, one brand has half of the entries, including an old favourite, while a couple of the others are best described as oddballs.

Available in five- and seven-seat configurations, the Holden Captiva was replaced by the Equinox in November 2017 and the Acadia in October 2018 respectively.

Needless, it’s staggering to think 171 examples of the South Korean-built segment-straddler were sold last year. SUV buyers on the hunt for a bargain, perhaps?

Volkswagen Australia started running out the Jetta in 2017 after receiving confirmation its new-generation model would only be built in left-hand drive.

That said, it’s taken a long time for the company to clear its stock, with 45 Jetta small sedans sold last year after 95 found homes in 2018. A slow death, indeed.

October 2017 will always be remembered as the month Australian car manufacturing came to an end as we know it, with production of the homegrown Holden VF Commodore ending.

And even though that was a long time ago, 42 sedans and wagons, and three utes were sold last year as some dealers held onto stock of in-demand Commodore variants.

Despite being extinguished in April 2018, the Holden Spark micro hatch still made its presence felt last year, albeit with only three examples sold.

After a short two-year run, the South Korean-built Spark won’t be remembered as fondly as some of the models it shared the showroom floor with.

Want to talk about staying power? Look no further than the Toyota FJ Cruiser. The Japanese-built large SUV’s production run ended in August 2016! No, that’s not a typo.

And yet here we are, writing about how one example of the FJ Cruiser was sold last year. Someone clearly went hunting given the off-roader didn’t find a single new home in 2018.

SsangYong returned via a factory-backed operation in December 2018 and has since been working to clear any old stock, including the one example of the Stavic sold last year.